Luther Gleason is credited with being the first to settle in the new territory near the village of Marquette on the Fox River, migrating from Vermont in 1831. He was an Indian trader and kept a store.

James Powell settled in the town of Green Lake in 1835 or before.

Hiram McDonald was the third settler in the County. He located in the town of Mackford in 1836.

Anson Dart and his two sons located at the outlet of Twin Lakes in 1840 and put up the first frame house.

In 1843 William Dakin and Satterlee Clark settled near the Center House. The first Post Office in the County was at Mr. Clark’s.

Mr. W.A. Millard was probably the first settler on the Village of Manchester site, arriving in 1846.

In 1846, R. Day, J. Burt, Henry Pratt and others came to Little Green. In 1847 the county comprised three electoral precincts, Puckaway, Lake Marie and Big Green. In that same year Mr. Atkins put up a log cabin in the town of Berlin.

In May of 1847 Nathan Strong entered the land on which part of the City of Berlin now stands. Joel Day erected the first frame house here in 1848. The settlement was originally called Strongsville.

Also in 1847 Datus Lewis, J. Larkin and others commenced the Seventh Day Baptist settlement in the town of Berlin on the east side of the river and named the area Berlin after their former home in upstate New York.

John Winchell built a log cabin in the town of Princeton in 1848. In July of 1848, Royal Treat purchased 132 acres and plotted out the city in 1849. It was originally called Treat’s Landing.

The Town of Brooklyn at first settlement was called Lexington. On its organization in January of 1849 the name was changed to Arcade and again changed to Brooklyn in the winter of 1850.

The first settler in Seneca, Mr. Ayshford, arrived about 1850.

The Village of Kingston organized in 1858 and Green Lake County is officially recognized. 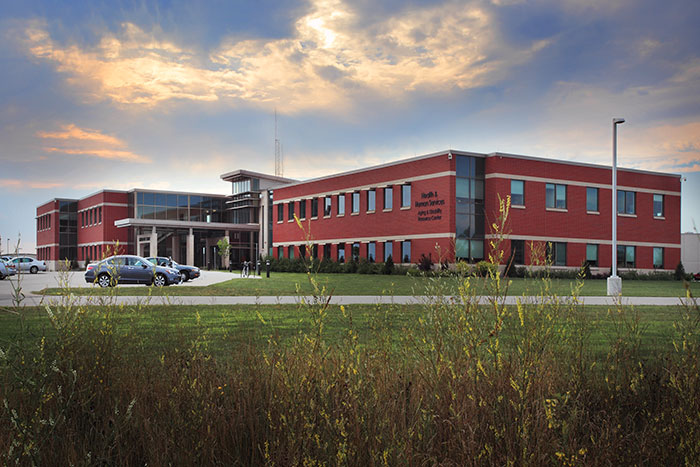 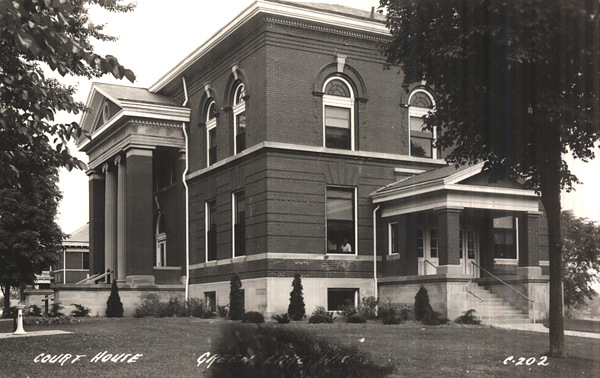